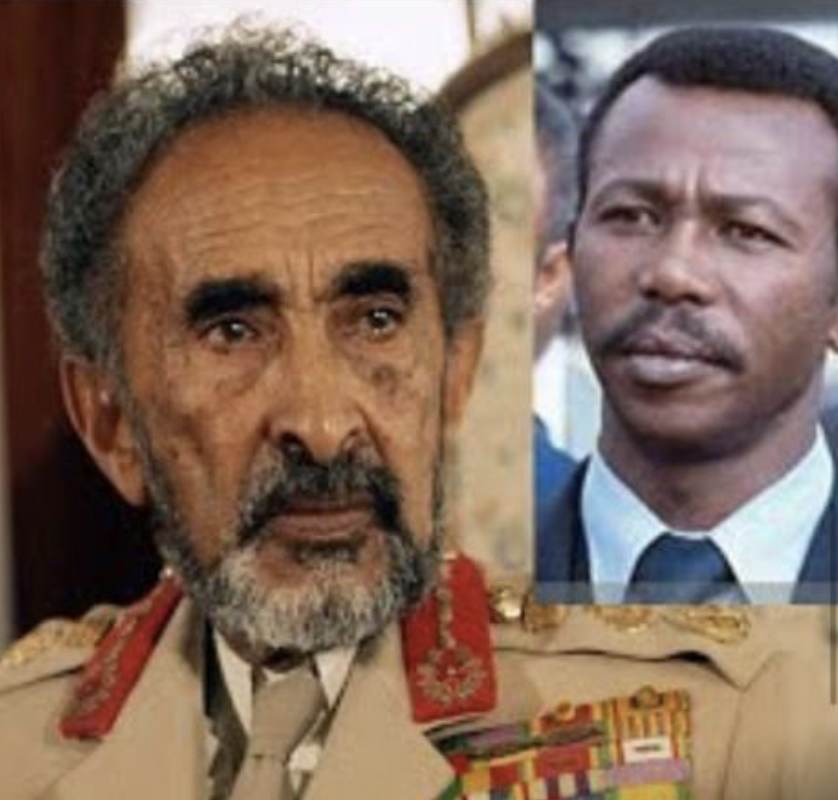 The campaign to discredit Dr Tedros Adhanom to be re-elected flumped and got washed away by the chthonian river of the dead.

Auld langsyne, toujours perdrix, then, we must now ‘carpe diem’, seize the day before it is too late!
As a matter of habit, call it an addiction the
scaramouch blatherskites Amhara elites keep to brabble that Dr. Tedros Adhanom is unsuitable
because he has occupied a seat.
They took for granted as they own ‘Reest’.
God given; no man ought put his butt on it except their own steatopygic. At the time of the last emperor
All embassies were staffed by Amharas, from the guard to the high office.

That is what they now miss and like a rabid inflicted dog they barking till cracks appear on their throats.
And they will not stop till the end of the world. Today is one more dark day for the Amhara elites and their Eritrean dogs: Dr Tedros Adhanom is re-elected.

It is not because Dr Adhanom has done any bad a thing in the office but because of one simple and pure thing that he is a Tigrayan in heigh office. From the time of the last emperor to the dictatorship of Mengistu Hailemariam all high and low, including guarding, foreign offices were occupied by the Amhara elites. That way they benefited themselves earning hard currencies, keeping the rest under their feet.

The Amhara Elites couldn’t sleep in peace when a Tigrayan is running high office, not only that she or he would expose their bankruptcies and inefficiencies holding high offices but also they feel the Tigrayans is taking away what they feel is their God given right to occupy the seat and amass their Benefits that comes with it. High offices in and outside Ethiopia are taken as their Domain (ርስት) no any other ethnic, especially a Tigrayan should dream to put his butt on it.

This is the type of Ethiopia, one Ethiopia, an Amhara elite talks about togated in green, yellow and red flag Ethiopia united.

Tedros Adhanom: A Disgrace to The WHO

The two devils who put us in misery in trouble we will not forget and now guess who is the third, with his Eritrean dog, who are the worst.