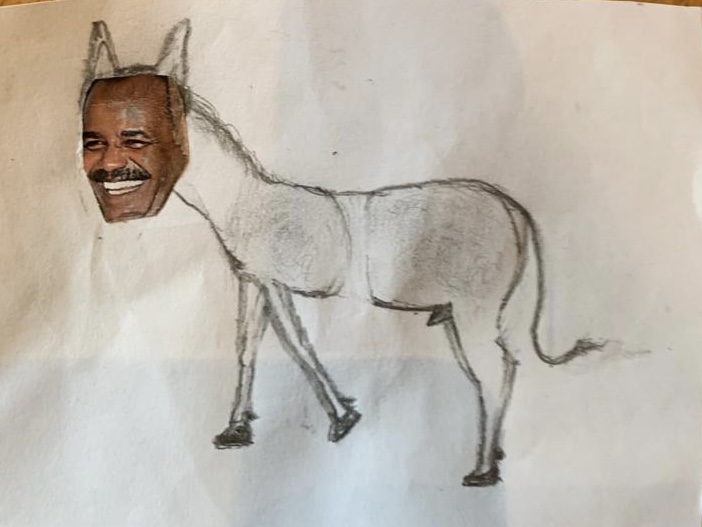 Eritrea was one of the few major forces that successfully brought down the soviet backed Ethiopian military regime on 21 May 1991. That be as it may, Eritrea as it’s own would have had to face insurmountable task to accomplish the overthrow of the regime had it not with the participation of the TPLF and its lesser partners. In fact the task would have been near impossible as Eritrean forces would have been confined to operate within the greogrsphic boundary of Eitrea; thus even major military victories were achieved, such achievements would not have brought radical political change in the Ethiopia proper. So the struggle would have had to be prolonged as war of attrition and desired achievements may not have made materialised to see Eritrean independence.

It was the the abilities of the TPLF to operate freely in the rest part of Ethiopia that made it possible for both forces to topple the dictator seated in Addis Ababa.

Not only that: had it not been for the TPLF’s bless that Eritrea would not have had the political opportunities to  be recognised as a state by the rest of the members of the United Nations.

Further without too much ado the TPLF allowed, without delay and time consuming boundary demarcation, a referendum for the Eritrean to decide their destiny which lead to their independence. Eritrean was allowed to secede , retaining Ethiopian government assets in its territory and without sharing Ethiopia’s accrued national debt.

All these comradely measures taken by the TPLF & it’s allies in favour for the Eritreans discarded into a bin, the Eritrean government reciprocated by bombing Mekelle and killing 44 school kids using its fledgeling Air Force in 1998.

It feels Eritrea suffers from Inferiority complex more than one in many ways.

They feel propitiously that they were the major force bringing down the dictator; that they deserve not only Eritrea but also part of Tigray as their, as if Bahere Negash (present day Eritrea) was not part and parcel of Tigray. They factitiously fabricate Eritrean Kings and emperors ruling before the Aksumite Empire.

They feel they have every rights to control and exploit the rest of Ethiopia, had it not been for the doggedness if the TPLF, preventing the Eritreans ripping off the harvest where they didn’t moil to saw the seeds.

Now in his 31 years of independence speech, Isaias is accusing America for breaking the Soviet Union and incorporating east European counties, including former Soviet counties as NATO members at the expense of Russia.  As if America did not fully backed and supported Eritrea to fight, wallowed in blood and burdened by fardle of human bones, for its independence from the Ethiopian dictator backed by Soviet Russia, now Isaias Afeworke is accusing the Americans  as the main cause of the fall of Soviet Union, shading a crocodile tears.

In his speech he stressed America is a nation run by brigands who follow the rule of the jungle, whose motto is to plunder, abuse, disinform, dictate, oppress and gain at the expense of others. ናታስያ ንሓማታ a calque, for lack of better words/phrase, translates: ‘shut your eyes and I will fool you’, a futile attempt to dupe and string along.

You cannot have your cake and eat. Eritrea fought and clamoured for independence as a right, but Isaias is now protesting that the former Soviet members couldn’t  or to be precise ought not have any rights for self determinations. What is good for the goose is also good for the gander. Self determination and absolute independence is a right for Eritreans but a privilege for the Eastern Europeans and ought not been granted or respected by all means.  Their aspirations for independence was instigated  by the western block, spear headed by the Americans

And the war in Ukrainian is also a plot designed by the Americans to undermine Russia and ought not be supported, as if Ukrainian has no rights to decide its own destiny; to join or not to join NATO membership.

Ukrainian is dragged in to a war not because Russia grabbed part of its territories and undermined its sovereignty but because Ukrainian wished to fulfil American interest to expand in to the East.

Everything Isaias claimed as the rights for his country are not prerequisite rights for other nations and people to demand from their oppressors. Eritrean way of strabismus telescopic lenses to look at things  to justify the reverse images of events; a case of inferiority complex.

Listen to Isaias’s speech of  independence on 24 May 2022: https://youtube.com/watch?v=MxhE-XIkbbM

‘In Ethiopia, a campaign of ethnic cleansing marked by atrocities is pursued in Tigray’