When events swell up and then subsides or the other way round beyond what was expected, then one is compelled to fit the gears of his/ her struggle to that suits the best. But such things may not be anticipated in advance to prevent added costs or benefits, one has to slog it out.

The Pretoria peace agreement assumes that both conflicting parties and the negotiators would meet in any place and at any time to resolve issues that arise as the peace agreement is implemented.

Such was the case the TDF military generals and the Ethiopian army chief of staff have met not surprisingly in Shire, occupied and in the presence of the marauding Eritrean army.

If that was the case, and it absolutely was, there shouldn’t be any surprise that the Ethiopian PM Abiy Ahmed meeting American officials, when he decided to travel to the USA on his own volition, using the invitation of the country’s head of state, Sahel Work. The Americans cannot deny him entry, considering there are onlookers of the peace agreement that they wanted to bear fruit. Otherwise how would they convince that they are genuine partners to the deal.

However, this ought not be used as a diplomatic victory, as Abiy Ahmed playing the show, to galvanised gullible followers as if they are wining to their side the rest of the world. It is not and can never be it for two reasons.

As peace negotiation is going on, the door to peace must always remain open. So if Abiy decided to travel to the USA, the American authorities, as part of the negotiators, must and ought keep their door open, even if this were to be exploited for propaganda reasons by guess who….. you know it.

Such were the case of events that when President Biden sat to watch the World Cup, African leaders who travel to the USA, came in turn to watch the game in the same room with the President. It was not a special set of event organised to meet a specific leader.

If you like It was like in a restaurant people coincidentally met and exchanged greetings. Nothing more nothing less a coincidental state of affairs.

And If someone took a picture in the restaurant who sat close to a movie start and boast or brag about it, it is a hopeless case of desperation seeking publicity out of context.

One thing needs to be clear.
If a murderer or a genocidaire attended a church pretending s/he is innocent. The distance s/he has travelled to disguise or hide the his her crime track record makes it even harder to forgive or absolve the crime committed. It does not by all stretch of imaginations turn a criminal with evil intent to a saint. By the same token Abiy Ahmed’s travel to the USA with a group of home made gangsters would not, could not paint a positive image of a leader with blood stained hands of innocent men women, young and old.
A murderer is a murderer on board of a plane, a seat of a church, in the presence of attendance of world, much less African leaders. That is a fact that cannot be minced with a nice tongue between sharp teeth in a mouth

And if there appears others who abuse their elevated seats and trustee by extending their hands to a murderer and genocidaire, they can only succeed in staining their reputations without exonerating the murderer from his sins came long or hard. Sooner or later they will learn the hard fact that they cannot play God no matter how powerful their position is currently now placed.
He who lives with a devil is risking his stable, as ምስ አድጊ ዝዋዓለ ዝራብዕስ ህላ ተዘይ ለመደስ ጥራጥ ለመደ:

A bovine failed to bellow to bray despite his long friendship but he did aptly mustered to fart as good as his partner.

The world cannot tolerate a genocidaire of people considered less developed, Tigrians, and with vigour tenacity fight back another genocidaire, Russia against Ukrainian. In the eyes of God we are all human. You cannot treat one with favour and the other with curse in the jaws of Isayas and Abiy the deciles of Satan, unless America is using them as attack dogs to scare adversaries. 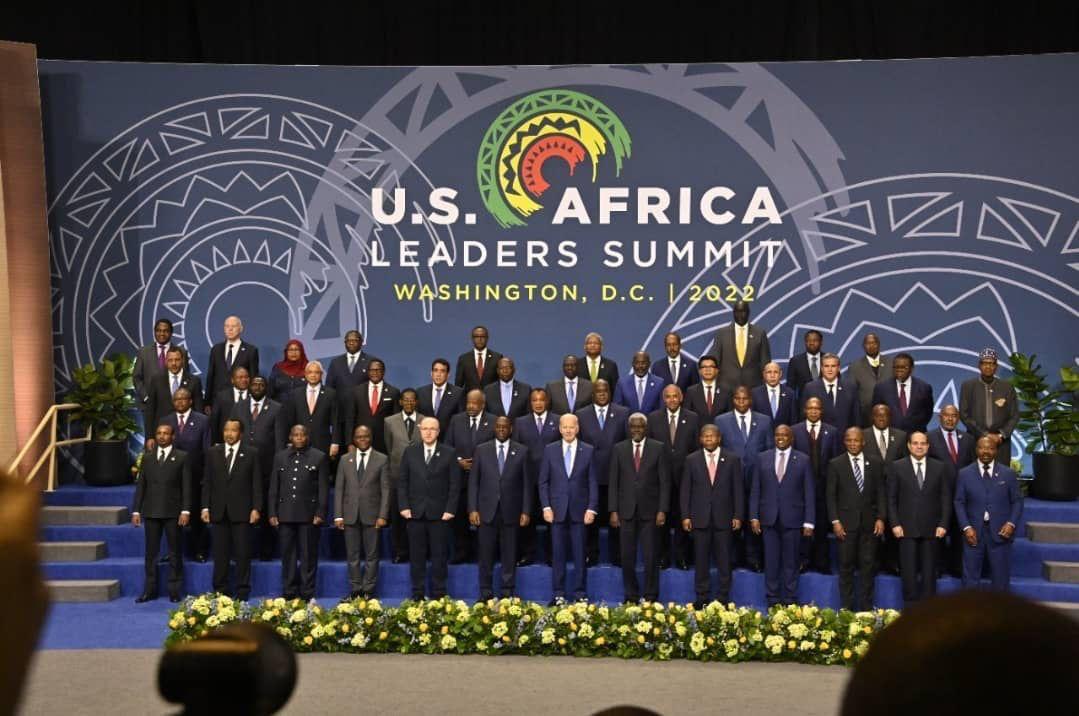 Abiy mysteriously missing from the photo shop of misfit leaders!